The novel the shattered American psyche has been waiting for. 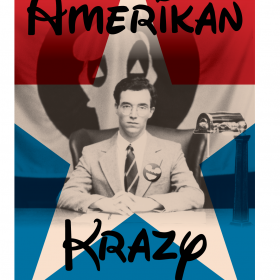 With the republication of this book, we celebrate the life and legacy of “The Greatest”. 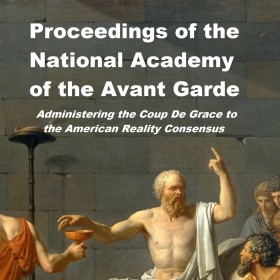 Proceedings of the National Academy of the Avant Garde 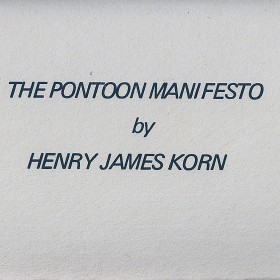 The Pontoon Manifesto, a digital edition

Forty-five years on, we present a new unlimited edition electronic Pontoon powered by an automatic randomizer which reorders the paragraphs at the click of a button. 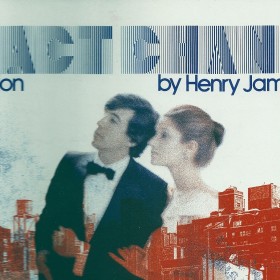 For the first time ever, Exact Change is now available in e-book format.

“New approaches to fiction include Henry James Korn’s Exact Change. An opener will indicate his sardonic style: ‘King Kong is a great cook. Not just competent, or a good cook, though this would itself be remarkable considering his great girth and unopposable thumb, but a truly wonderful chef.’”
–Bill Katz, Best Small Press Titles of 1974, Library Journal

“I prize these remarkably witty and inventive fictions for their formal diversity and their author’s control of tone within each form.”

“The Pontoon Manifesto can be read as many ways as it can be shuffled, creating a new plot with every reading. In trusting his reader to create the fiction, Korn appears to believe my mind contains as many interesting possibilities as his own.”

Boffo Socko Books aspires to be the proud publishing house of the world’s most acclaimed storytellers, thought leaders, and innovators. Our imprints publish original fiction and nonfiction in all formats with the mission to entertain, educate, and inspire readers for generations.

Follow us for giveaways from upcoming and recently publishing Boffo Socko Books titles. Questions? Email us.

Author Henry James Korn’s bold and irreverent style is what I liked most about the story.

Last month, to kick off the debut of his novel Amerikan Krazy, author Henry James Korn did a reading to a standing room only crowd at the venerable Chevalier’s Books in Los Angeles.